Back to Blog Posts
Prev Next

Austin: One of the Best U.S. Market for Homebuyers

After unprecedented price growth, super low inventory, and a buying frenzy throughout the pandemic, reports show that the once red-hot Austin housing market has begun to stabilize. Now, it has a new title as we head into the new year: one of the best U.S. markets for buyers.

A report released November 30 by home finance technology company Knock ranks Austin No. 4 among the top 10 buyers' markets in the U.S.

For its index, Knock measured the ratio of average sale to asking price, number of homes sold, number of active listings, median days on market, median sale price, and the rolling supply of homes in a given month. According to a release, Knock "uses data on more than 150 million properties in the nation’s 100 largest, most active metropolitan areas since November 2016 from a number of sources." The most recent index is based on October 2022 data.

In recent months, Austin has benefited from skyrocketing inventory, reaching the highest levels in a decade in October. The market has also seen home price growth return to "normal," with the most recent median and average home prices coming in well below the market peaks seen in early 2022.

All of this has contributed to the shift from one of the best markets for sellers to one of the best for buyers. Knock breaks down the Austin-Round Rock-Georgetown market data as follows:

Earlier this year, Knock predicted that the Austin market is poised for the most dramatic swing by summer 2023, from a sellers market to one that favors buyers. Reports from the Austin Board of Realtors continue to underscore the market's "return to normal," with board president Cord Shiflet stating in November that "[local] buyers have more options today than ever before." 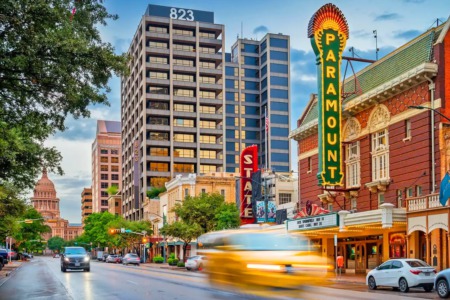 Texas Cities Lead US for Downtown Quality of Life

By Mike Christen  –  Austin Business Journal Austin, Dallas and Houston are leading the nation in terms of downtown ...Read More 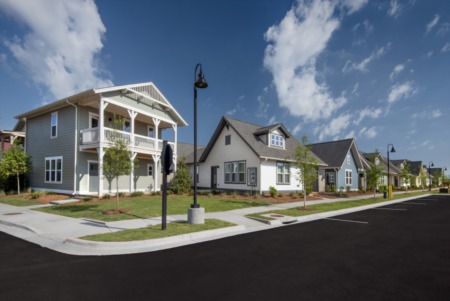 This housing trend shows no sign of slowing down

By Cody Baird A national developer of build-to-rent homes has chosen Hutto for one of its first two communities in Texas. Arizona-based Empire ...Read More 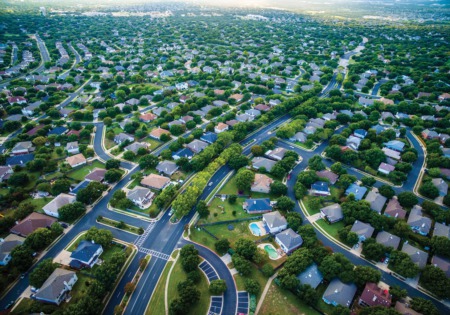 By Arden Ward; Aug 16, 2022 More signs of relief for the Austin housing market. The latest monthly report from the Austin Board of ...Read More