Back to Blog Posts
Next

The CMT Music Awards are leaving Nashville in favor of the Live Music Capital of the World, Austin.

The 2023 awards for country music videos will be held on April 2 in the Moody Center, on the University of Texas campus, and air on CBS. The announcement was made by Kelsea Ballerini at Moody Center during a Carrie Underwood concert on Nov. 2.

The event was founded as the Music City News Awards in 1967 and has operated under various names, becoming the CMT Music Awards in 2001. It has been held in Nashville at venues like Bridgestone Arena, Curb Event Center, Music City Center, and Nashville Municipal Auditorium for its entire lifespan.

Its shift to Austin represents a major coup for the Texas capital's entertainment scene and a likely boon for the tourism sector.

“Both Austin and Nashville are two of the world’s greatest music cities, and we couldn’t be more excited to announce the return of the CMT Music Awards on CBS than with co-host Kelsea Ballerini surprising Carrie Underwood, our most awarded artist, in the middle of her incredible live performance at Moody Center,” executive producers Margaret Comeaux, John Hamlin, Leslie Fram, and Jason Owen stated in an announcement. "Our fans are in for an unforgettable night of music with plenty of surprises, as the Live Music Capital meets Music City for the first time ever on a national stage in what will be a true country music extravaganza"

In 2022, the CMT Music Awards moved to CBS and saw a 529% increase in viewership over June 2021, when it aired on CMT with "a five-channel simulcast across MTV, MTV2, Logo, Paramount Network and TV Land."

Efforts to get CMT at Moody Center have been going on for two years, stated Michael Owens, vice president of programming.

"This event will have not only a huge financial impact on Austin and its tourism industry, but it will also showcase two of the top music brands globally, Austin as The Live Music Capital of the World and Country Music Television," stated Tom Noonan, president, and CEO of the Austin Convention and Visitors Bureau.

The economic impact of the fan-voted awards is not known.

For the third time, Ballerini will co-host the ceremony, and Underwood is slated to perform.

The $375 million Moody Center opened in April and has 15,000-plus seats. It was developed by a partnership of Oak View Group, Live Nation/C3 Presents, Matthew McConaughey, and the University of Texas at Austin, with Oak View providing the funding.

CMT, or Country Music Television, was established in 1983 and is owned by Paramount Media Networks. 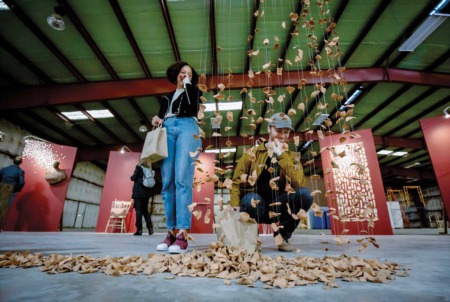 11/4/22 - 11/6/22Austin Food + Wine FestivalAuditorium Shores and Republic Square ParkPamper your palate in one of the hippest cities in the ...Read More 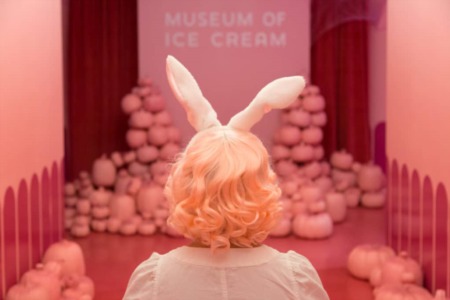 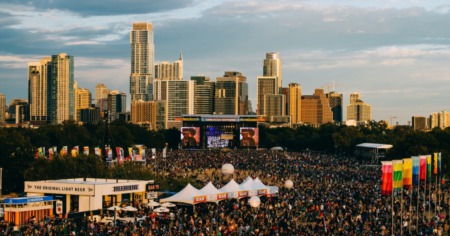